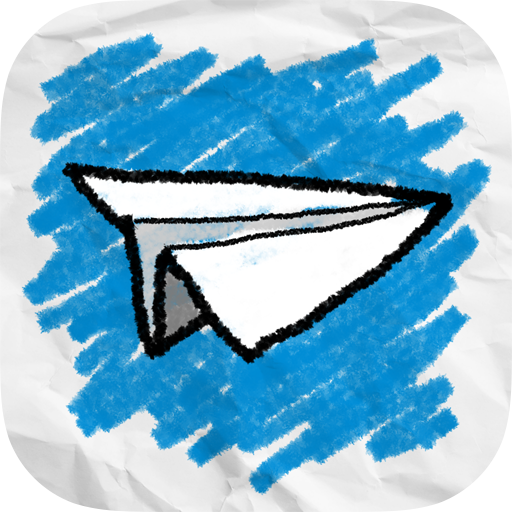 Flappy Dude being such a big hit, Firezoo couldn’t resist to adapt its own version on iOS. I quickly adapted the game so it could be released on Play Store.

App summary:
The goal is fun and simple, fly as far as you can and beat your friends high score!